At the charity concert in Noormarkku church, Elias and Markus performed a few unpublished songs. One of them can be heard on this video. Grow as We Go, written with their friend Brian Pierce already a few years ago, has been presented at some gigs asTop of the World or Sitting on a Rock – one of these names should eventually be printed on the cover of their album. 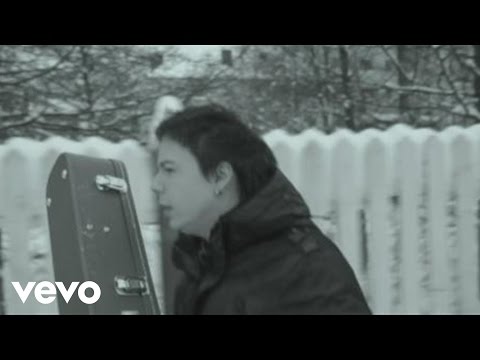